What is Epicurean Art & Epicureanism?

Epicurean Art is a form of Dynamic Conceptual Art that not only delights the senses but is also thought provoking. It is aesthetically as well as intellectually pleasing and is usually discussed at the dinner table in good company while people enjoy delicious cuisines and sip fine dessert wines. It is directly opposite to Minimalist Art as it is the art of opulence - Content wise as well as Context wise.

Epicureanism is a term that I came up with to define the type of art I create as well as the form of art created by other artists that is not only aesthetically pleasing but also delights the intellect. It is a new genre of fine art that is neither Representational nor Abstract, Pop nor Graphic, Decorative nor Grotesque, Expressionist nor Impressionist, Modern nor Traditional, Gothic nor Steampunk but rather a mixture of some or all in unification. The world has been ready for a new kind of 'ism' to define this genre that is hard to describe otherwise. So here’s to Epicurean Art, Epicureanism and Epicureanists!

EPICUREANISM (Definition): 1. the cultivation of a refined taste, as in food, art, music, etc.; connoisseurship.2. a devotion or adaptation to luxurious tastes, especially in drinking and eating, or to indulgence in sensual pleasures.

However, according to Wikipedia http://en.wikipedia.org/wiki/Epicureanism it specifically states under the subheading Modern Usage & Misconceptions  "In modern popular usage, an epicurean is a connoisseur of the arts of life and the refinements of sensual pleasures; epicureanism implies a love or knowledgeable enjoyment especially of good food and drink (as stated above).

Because Epicureanism posits that pleasure is the ultimate good (telos), it has been commonly misunderstood since ancient times as a doctrine that advocates the partaking in fleeting pleasures such as constant partying, sexual excess and decadent food. This is not the case. Epicurus regarded ataraxia (tranquility, freedom from fear) and aponia (absence of pain) as the height of happiness. He also considered prudence an important virtue and perceived excess and overindulgence to be contrary to the attainment of ataraxia and aponia." 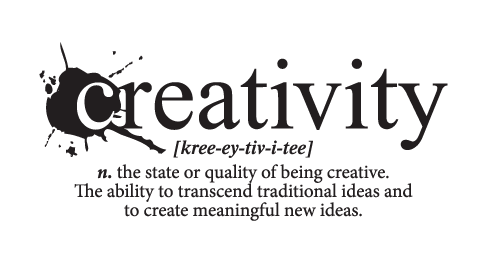 Below are a few more examples of Epicurean Art. More examples are on my blog "Roopa Dudley Paintings"
http://roopadudleypaintingsblog.blogspot.com/